6 Nigerian Celebrity Who Has Once Attempted Suicide, No 5 Was Unbelievable

Just like every other person, celebrities are humans and have battles they are fighting.

Fame sometimes makes the issues even worse for them, imagine the pressure of being famous and in big debt and broke at once.

In the past, a few of our favorite celebrities have tried to take their lives.

Below Is A List Of Nigerian Celebrities Who Have Once Tried To Take Their Lives:- 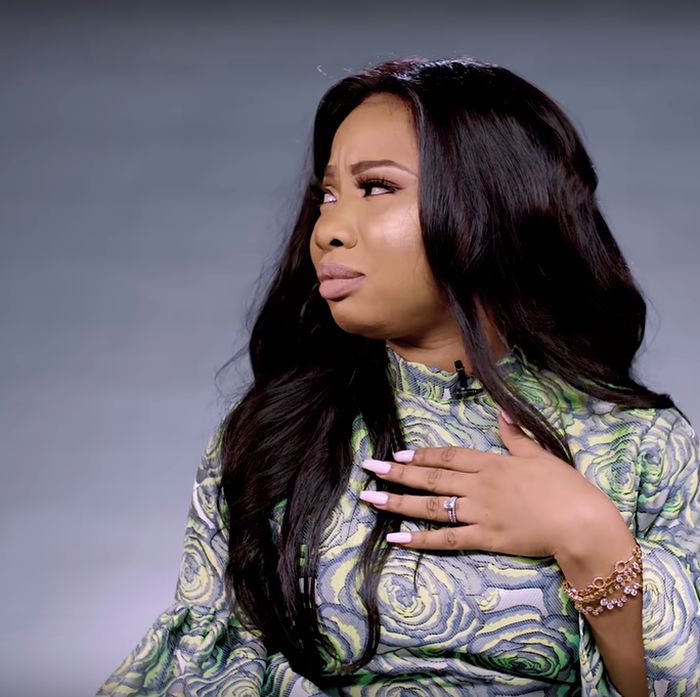 Former Nigerian female rapper, whose birth name is Modupe-Oreoluwa Ola, but known mostly by her rap name, Mo’Cheddah, enunciated her secret battles with depression and suicidal thoughts back in 2018.

She revealed that she never was familiar with the concept of hate till she got into the music industry in Nigeria.

She revealed that after winning the Channel O music award, her older colleagues began to hate on her.

She went further to speak on how she attempted to take her life but had to halt the plan because she was aware her death would terribly affect her husband who was her boyfriend then. 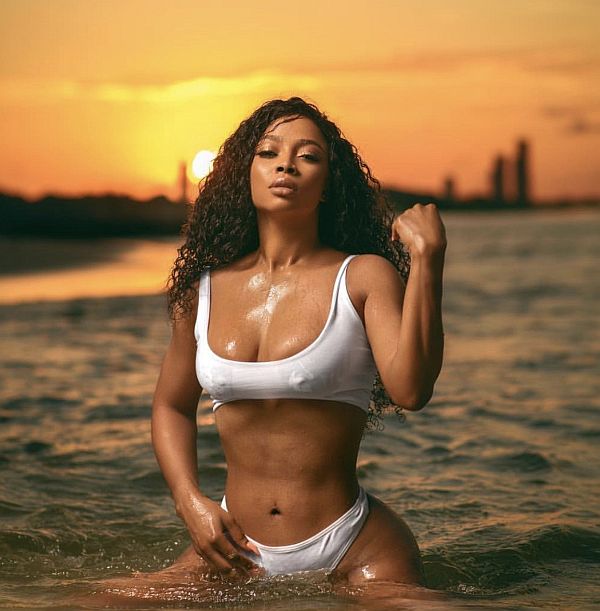 Number one NAIJA Baby Girl, Toke Makinwa, who is known nowadays for her extravaganza has once tried to kill her self before she found peace.

The media personality who lost her parents in a fire accident at a rather young age once made an attempt to commit suicide.

This happened shortly after her marriage with popular fitness expert, Maje Ayida failed.

Toke revealed she suffered from depression and lost hope of living. The media mogul wanted to end it all by drinking Dettol. 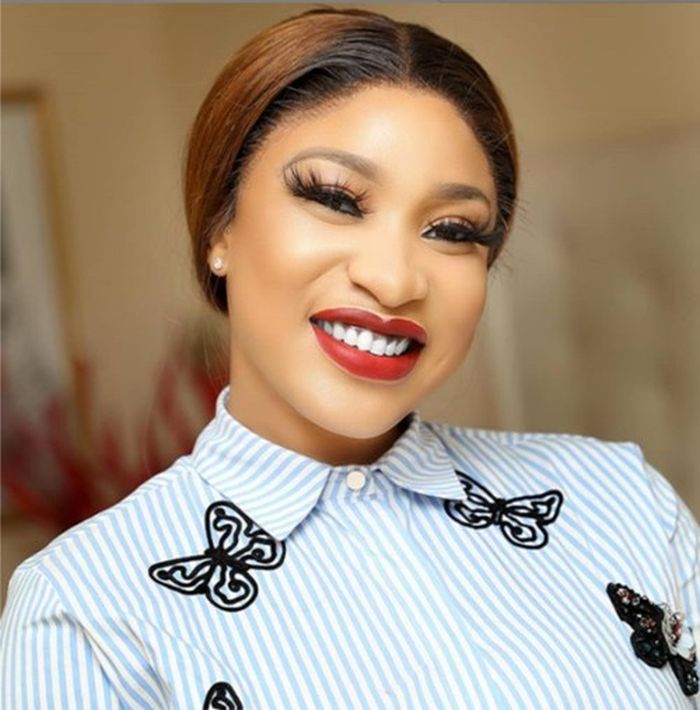 Her marriage to Churchill was dissolved after a series of dirty back and forth on social media including the 10 seconds intercouse allegation.

Tonto Dikeh revealed that she suffered from depression in 2013 and attempted to take her life but because she is a very strong person who loves her self so much, she overcame and instead enrolled herself in a depression class. 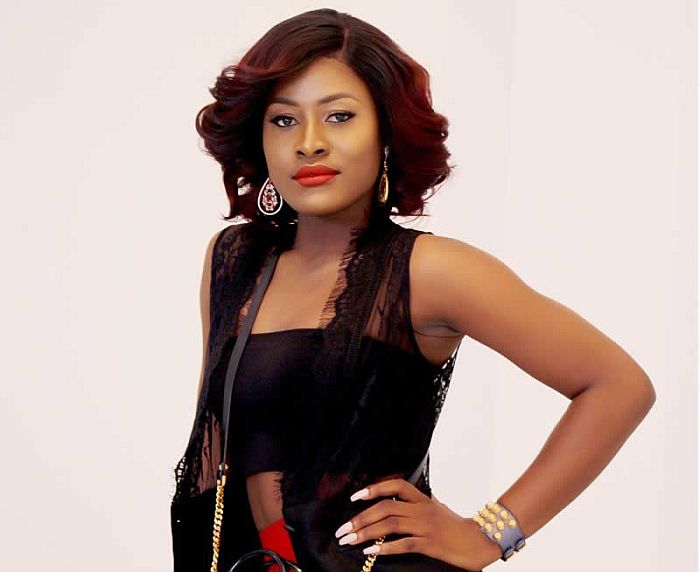 Alex, who was a former Big Brother housemate made it known on her Instagram page that she almost committed suicide in 2019.

This revelation was made known on the 31st of December, 2019 and she narrated how she almost killed herself because things were not going as she intended.

She revealed that she never opened up to anyone about it and luckily, she realized that was not an option.

The double wahala house mate is however doing better as of now. 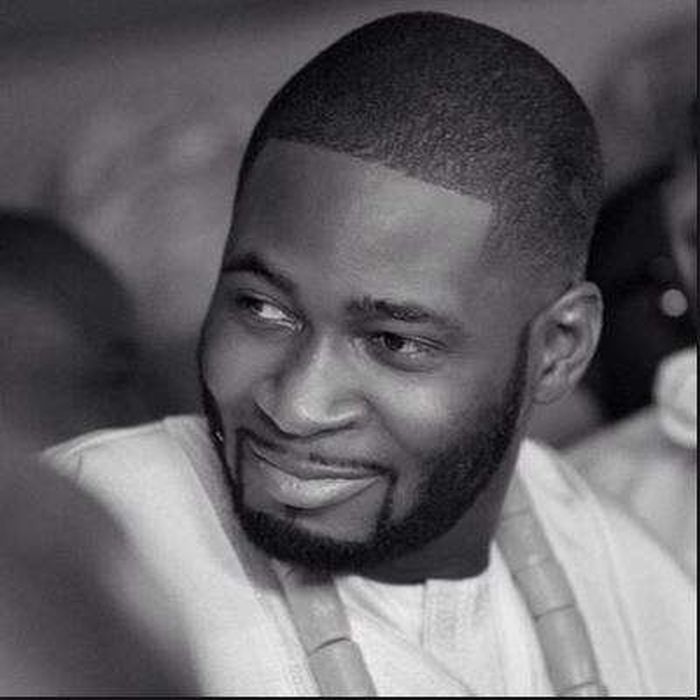 After the talent manager’s failed marriage with popular musician, Tiwa Savage, all was not fine with Tunji Balogun.

He took to his Instagram to post a few photos and hinted followers of his decision to end it all at Lekki-Ikoyi Link bridge.

His celebrity colleagues ran to his aid to make the effort of his end in futility. 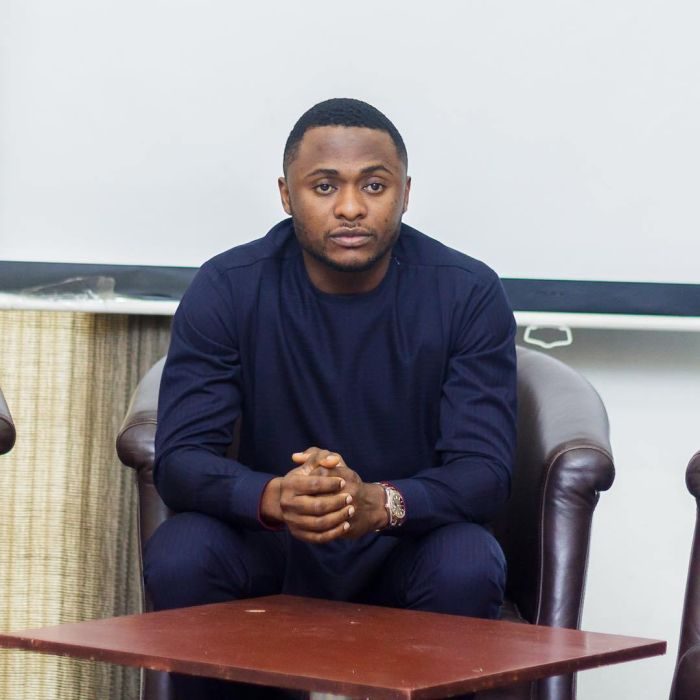 Triple MG boss, Ubi Franklin, took to his Instagram page a while back to reveal that he almost Took his life between July 2016 and March 2017 when he struggled hard to overcome a series of unending depression.

Below is an excerpt from an interview where he made this revelation:

“I had thought that the depression would stop at this point, but, to my dismay, it didn’t.

Even after I finished paying for my mortgage, it grew worse.

“I was so scared and all I kept saying and asking myself was ‘Who will take care of my son?

I got home and started acting in a funny manner. My security guard had already turned on the generator.

I screamed at him to turn it off that I needed some peace and quiet. I was in that dark house all by myself and everything was falling part.”

So Guys, depression is real and it’s not a bad thing to get depressed, how you handle it is what matters.

Don’t let depression push you to taking your own life, no matter what it is, you will overcome it.

Keep your  hope alive, seek friends when necessary and try to share your problems with people that can help or motivate you.

Have You Ever Suffered Depression To The Point Of Thinking Suicide? How Did You Get Over It?