Today, we would be taking a look at some celebrities that are way older than their real age and this may come as a surprise to some of their fans. Without hesitation, lets get right to it. 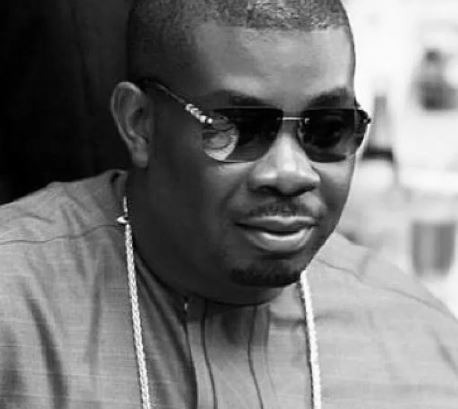 Don Jazzy has come a long way to become a household name in the Nigerian entertainment industry today and he has indeed transformed from the JJC and 419 Squad days to Mo’Hits and now Mavin records. He is one of Nigeria’s most accomplished music producers and record label owners.

Don Jazzy is only 37 years of age, but he looks like he is already in his mid 40s. 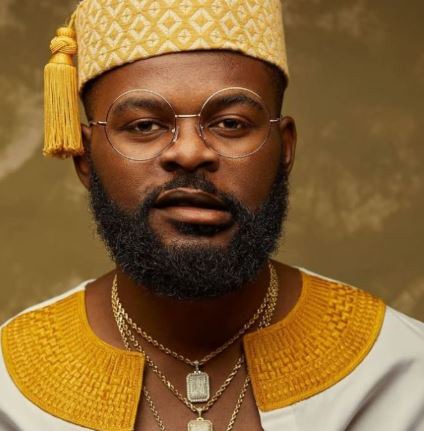 Falz is definitely one of Nigeria’s finest rappers in the game today and he has come a long way from being a UK Law graduate to delving into the entertainment industry. He is one of the most intellectual rappers we have today and he continues to make giant strides.

Surprisingly, Falz is only 29 but looks like a man in his mid 30s. His heavily bearded looks also contributes to the mature look. 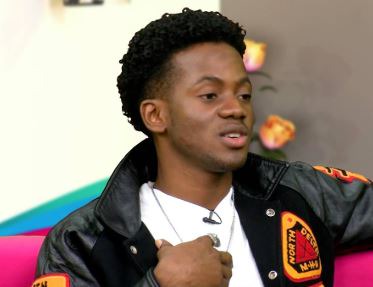 Korede Bello is a Mavin records signed recording artist who came to limelight right after he dropped his ‘Godwin’ song which became an instant hit and got massive acclaims from all round the country and continent.

The singer who looks like a man in his mid 30s is only 23 years of age. 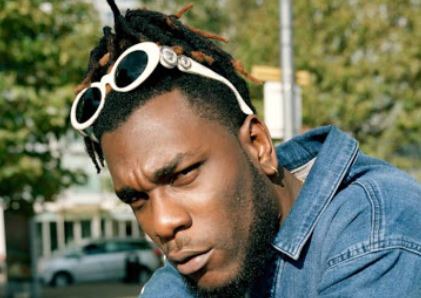 Burna Boy is definitely one of the top singers in the country today and on the African continent who has risen to fame to become one of the top shots. The singer who recently got a grammy nomination seems to be doing exceptionally well for himself.

Burna looks like a man in his mid 30s, but the singer is only 28 years of age. 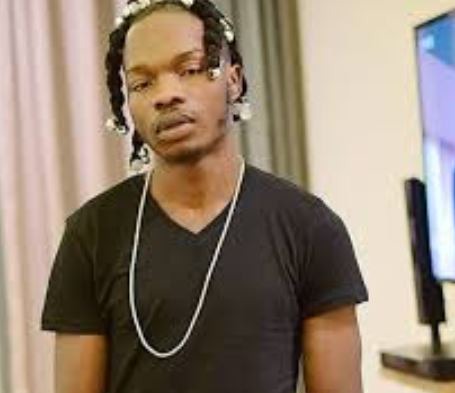 Naira Marley is definitely one of Nigeria’s hottest singers right now and he’s risen to even more fam right after he was arrested by the EFCC for alleged fraud which the matter is still in court.

The singer is only 25 years, but definitely looks like someone who is around 30. 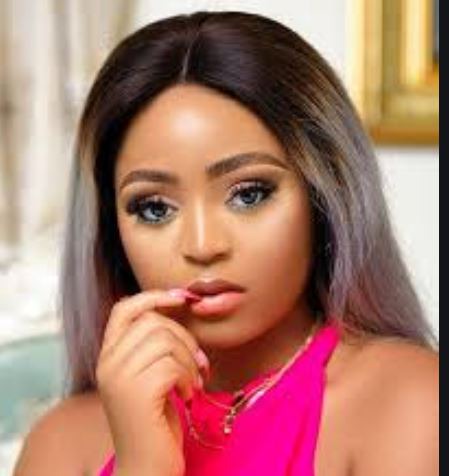 Regina Daniels is one of Nigeria’s brightest actress today and she’s grown from a kid actress into becoming a delectable Nollywood actress. Her age has been the subject of controversy for years and this has given rise to her revealing her real age over time.

The beautiful actress is just 19 but she definitely looks like a woman in her mid 20s. She is married to Ned Nwoko. 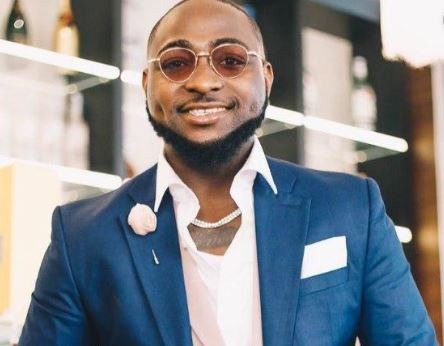 Davido is effortlessly one of the biggest names in Nigeria’s music industry today as he’s had several hit singles to his credit. The singer also has had several awards to his credit as he’s been doing exceptionally well for himself.

Davido is just 27, but looks like someone in their 30s. 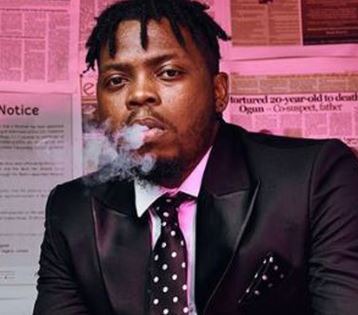 Olamide Adedeji is one of Nigeria’s top most respected rappers in the game today who also doubles as one of the most successful record label owners today. Olamide has been in the music industry for nearly a decade and this make a lot of people think he’s older.

The singer is only 30 but comes off as someone in his mid 30s. 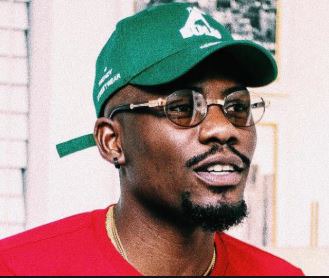 Ycee is a Nigerian rapper. He rose to limelight after his single “Condo”, which features vocals from Patoranking, earned him two nominations at the 2015 Nigeria Entertainment Awards.

YCee is just 27 but looks like someone in his 30s. 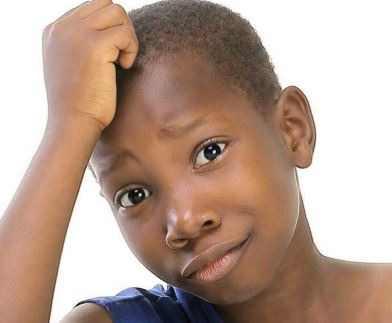 Emmanuella is known for being intelligent with her lines and this makes a lot of her fans think she’s older. The young celebrity is only 9.

Nigerian Celebrities who look older than their age